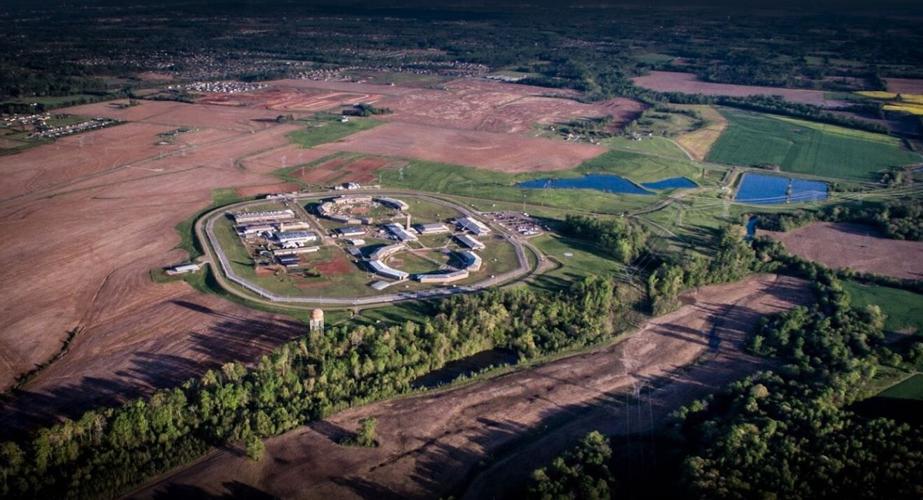 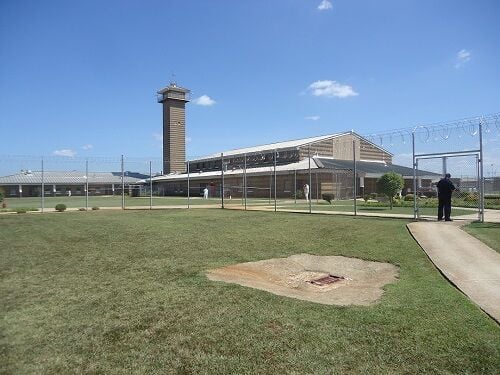 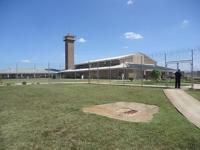 WAAY 31 also obtained internal ADOC staffing requirement documents about Limestone Correctional Facility, something the department does not want you to see.

Now we are learning the reality inside the prison is much worse than we thought.

"It's not a matter of if someone is going to escape or if an officer or a contract worker is going to be killed, it is a matter of when," a current Limestone Correctional staff member said Thursday. WAAY 31 is not using the employee's name or providing his rank due to concerns over retaliation from ADOC.

In their interview with WAAY, two current employees detailed what they consider to be serious security lapses caused by the critical staff shortages, and an aging facility where some vital security elements are not always functioning properly.

The mandatory patrols around this prison's exterior fence call for two staff members in trucks driving the perimeter 24 hours a day, but sources said ADOC is struggling to staff just one truck.

"Limestone is in a dire need of assistance at this point, and no one is willing to give us assistance in the higher levels of our department. It is almost like they want us to get hurt or fail. It is just getting scary," the employee said.

WAAY 31 reviewed ADOC's own internal staffing minimum standard documents that require at least 32 staff members on any given shift. But according to staff, they routinely cover the entire prison with fewer than 18 officers, including supervisors. That leaves only one guard for more than 200 inmates in each dorm unit, when there should be three. The staff members also say some perimeter posts are going unmanned.

"How we are even operating is beyond me. We are at the inmate's mercy, honestly. When they decide they want us out the way, there is nothing we can do to stop them," the employee said.

Late Thursday afternoon, ADOC headquarters responded to a request for comment through an email statement, saying it considers any reports on security staffing numbers to be a serious security risk. They wrote that this information is restricted to maintain a safe and secure environment for staff, inmates and the public.

Commissioner John Hamm said, “ADOC is passionately committed to recruiting and retention efforts and our on-site hiring events are critical to those efforts. We have a coordinated marketing and advertising strategy to promote these events through all media platforms.”