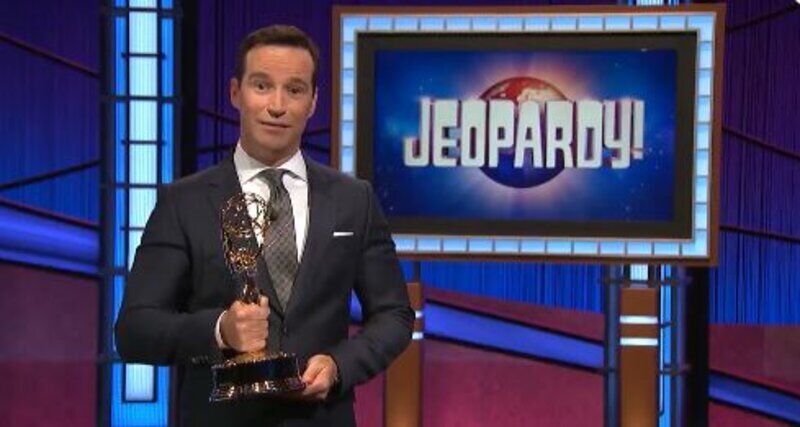 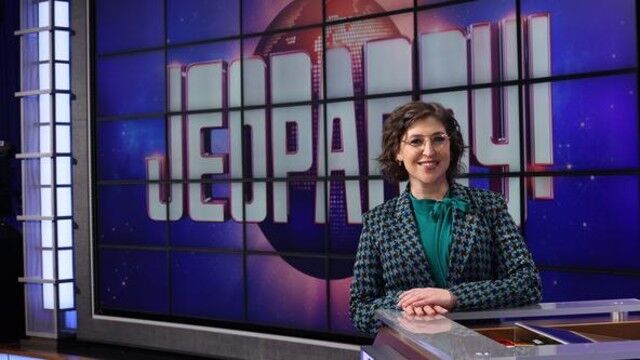 Sony Pictures Television announced Wednesday that Mike Richards and Mayim Bialik have been named as the new hosts of Jeopardy!, according to a news release.

Bialik joins as the host of Jeopardy!’s primetime and spinoff series, including the upcoming all-new Jeopardy! National College Championship set to air on ABC next year, as the studio looks to extend the Jeopardy! franchise to new platforms.

Jeopardy! The Greatest of All Time winner Ken Jennings will return as consulting producer for the show. Richards will continue to serve as executive producer of Jeopardy! and Wheel of Fortune.

“We are thrilled to begin the next chapter of America’s Favorite Quiz Show with Mike hosting our daily show and Mayim hosting new versions of Jeopardy!,” said Ravi Ahuja, Chairman of Global Television Studios and Corporate Development for Sony Pictures.

“We took this decision incredibly seriously. A tremendous amount of work and deliberation has gone into it, perhaps more than has ever gone into the selection of hosts for a show – deservedly so because it’s Jeopardy! and we are following the incomparable Alex Trebek. A senior group of Sony Pictures Television executives pored over footage from every episode, reviewed research from multiple panels and focus groups, and got valuable input from our key partners and Jeopardy! viewers.”Ahuja continued,

“We knew early on that we wanted to divide the hosting responsibilities and it became very clear that Mike and Mayim were the undeniable choices. They were both at the top of our research and analysis. Mike is a unique talent, at ease behind the podium and a double threat as producer and host. Mayim has a wonderful energy, an innate sense of the game, and an authentic curiosity that naturally represents the Jeopardy! brand.

“We are excited to get to work with them both and are confident that they will carry on the legacy of this iconic show.”

“I am deeply honored to have the opportunity to host the syndicated version of Jeopardy!,” said Richards.

“Never in my wildest dreams could I have imagined being chosen to step into a role of this magnitude. I am incredibly humbled to step behind the lectern and will work tirelessly to make sure our brilliant contestants shine in each and every episode. Alex believed the game itself and the contestants are the most important aspects of the show. I was fortunate to witness his professionalism, intensity and kindness up close and that will serve as the ultimate blueprint as we continue to produce the show we love. I am thrilled that Mayim is joining the Jeopardy! team. Her academic track record and enthusiasm for the game made her a terrific guest host. It will be a privilege to produce the primetime series with her as host.”

“I couldn’t be more thrilled to join the Jeopardy! family,” Bialik said.

“What started out with my 15-year-old repeating a rumor from Instagram that I should guest host the show has turned into one of the most exciting and surreal opportunities of my life! I’m so grateful and excited to continue to work with Mike Richards, and I’m just over the moon to join forces with him and Sony. After all the conversations we’ve had about this partnership, I am just so ready to get started!”

Jeopardy! National College Championship is an all-new tournament which will air in primetime on ABC next year on WAAY.

The competition will feature 15 colleges from across the country going head-to-head for two weeks of intense competition.

Another warm and muggy day with pop up storms

Risk for slick roads as temperatures drop this evening

Investigators conclude 5-year-old Harmony Montgomery was murdered in December 2019. Her remains have not been located