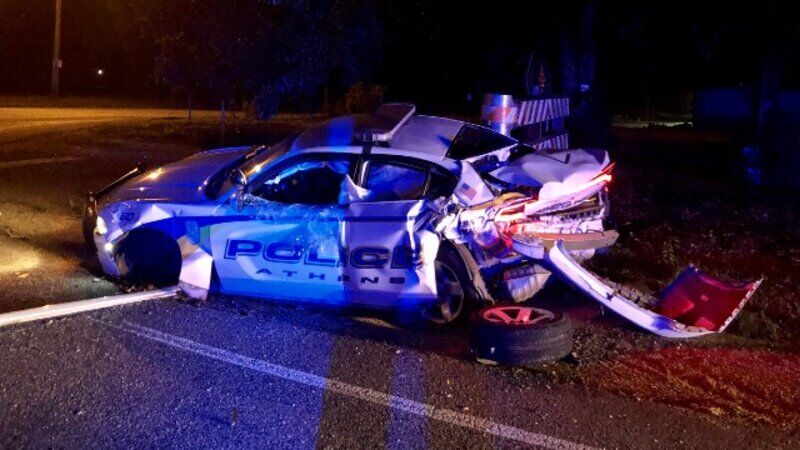 The Athens Police Department says this vehicle was hit by a suspect after a chase. 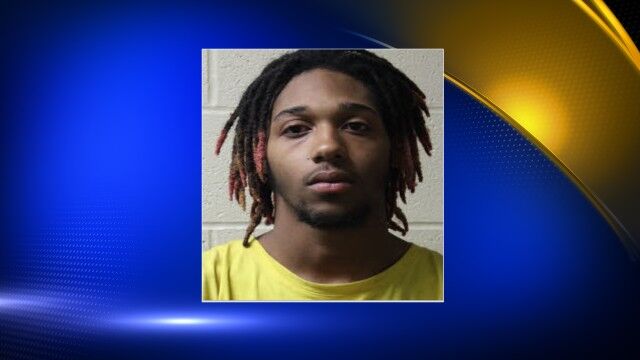 The Athens Police Department says this vehicle was hit by a suspect after a chase.

An Athens Police Department officer is recovering from minor injuries after his vehicle was struck after a high-speed chase.

Jourdan Darnell Whitney was driving a vehicle at 93 mph on Elm Street near US 31 in Athens about 12:30 a.m. Wednesday, police said.

A sergeant briefly pursued Whitney. A short time later, police said Whitney’s car struck the patrol car of Officer Scott Jackson Jr., who was stopped on the side of US 31 near the Roy Long Road intersection.

Whitney got out of the vehicle and ran, police said. A passenger in that vehicle was treated and released from the Athens Limestone Hospital emergency room.

Whitney was captured about 5:30 a.m. Wednesday by Lt. Dusty Meadows at the Town and Country Motel.

He has been charged with attempting to elude a police officer, leaving the scene of an accident with injury, and two counts of assault.

He was booked at the police department and transferred to the county jail.

The investigation is ongoing.

Huntsville gas prices rise again; up almost $1 per gallon in a year