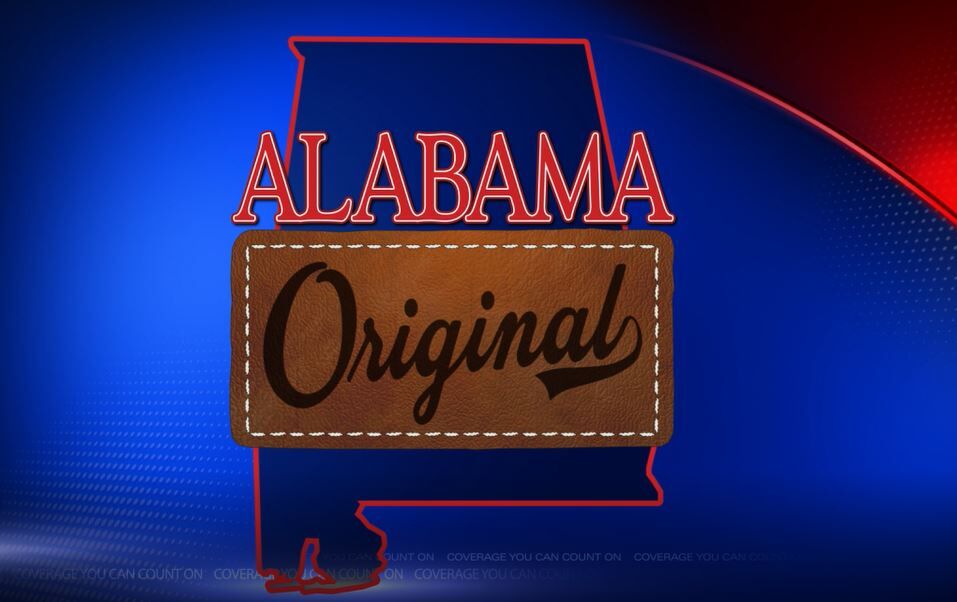 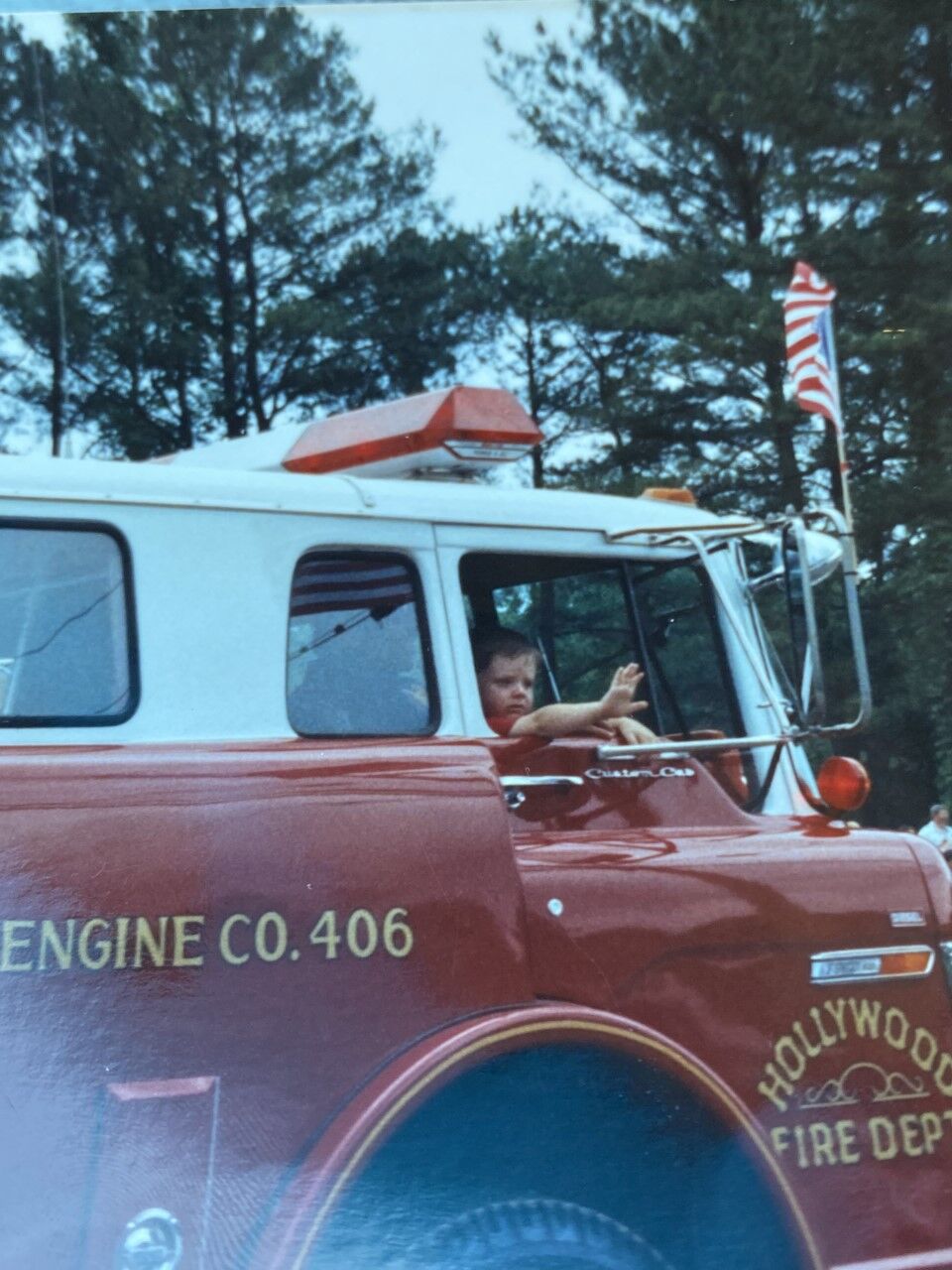 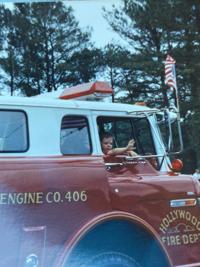 A piece of true Americana - serving its community for decades.

Hollywood, Jackson County. Exactly how you'd imagine small-town U.S.A. Only one thousand people live there. You can find most of them at the general store grabbing a sandwich. Or antiquing just down the road. Between the two spots off highway 72 - sits Hollywood Fire Station two. Inside are some of the department's two dozen members, three trucks. And Chief Patrick Allen.

"It's served it's town for 37 years and it's been a workhorse," said Allen.

"Keep it serviced, I mean, we take pride in this old truck," said Allen. "These new trucks will probably be standing when the new ones go down," said Allen.

The truck truly is a piece of Americana. It has such old-fashioned features to it that aren't seen in firetrucks nowadays. Things like open-cab seats. Those, for instance, were outlawed years ago for safety reasons. It's features like this - things you don't see anymore - that really make this truck special to the Allen family.

Paint wasn't the only thing going on the truck in 1984. Tradition started too.

Allen's father was the Hollywood fire chief at the time. He's the one who bought the truck.

"When I was small I went to calls with him, of course I'd sit in the vehicle, but I watched it, it just fell into me," Allen said. "It's in the blood, it's in the blood."

Allen's father spent 25 years as chief. Eventually - with a few others in between - passing the baton off to his son. Keeping the family tradition alive.

Learning lessons from his father - taught in the very truck he uses now - to keep Hollywood safe.

"It's our pride and joy here, man," Allen said. "I mean of course we're going to have to get rid of it one day, but I hope not in the near future," said Allen.

Fun fact: NAFECO - where the truck was purchased - is still in business in Decatur. The salesman who sold the truck to the deparment still works there - 37 years later.

For all of WAAY 31's past 'Alabama Originals,' click HERE.

If you have an idea for an Alabama Original, email lhajdasz@waaytv.com.

A mother murdered. Her toddler missing. And the family left to search for her year after year

Oxford school shooting victim's brother: 'Never in my life will I feel this pain again'