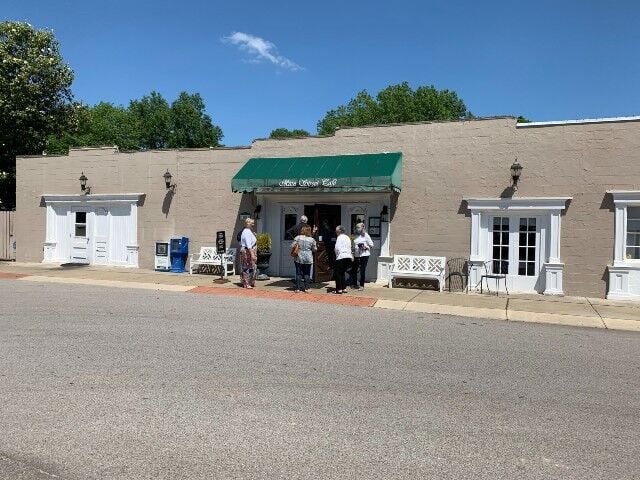 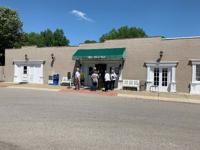 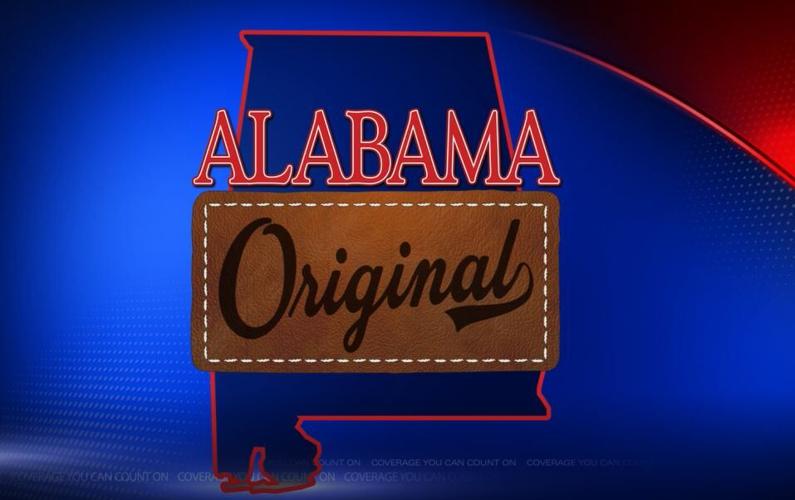 One Madison restaurant has a lot more to it than meets the eye.

Main Street Cafe in historic downtown Madison has been around for over two decades. The restaurant owners have capitalized on the history of their building to offer customers a unique experience.

"We look at the book and if it's available then I'll say 'absolutely, I'll be glad to put you in jail," said Christy Russell, manager at the Main Street Cafe.

"Are you kidding me?" exclaimed Opie Balch.

That's right...jail. The Madison restaurant uses what used to be jail cells as dining rooms today.

"It kind of makes your mind think...'hmm...I wonder how many people have been in here," pondered regular customer Jacklyn Zoller.

After city hall moved to Hughes Road in the 90s, the building was turned into a gift shop.

In the year 2000, it became the Main Street Cafe. Now-owners John and Tammy Hall bought the restaurant in 2018.

But, for some, it's still jail.

"We do have a lot of people who've said, 'you know what, I've been in this jail cell before.' They come back and it's a totally different experience! 'I was in here as a young kid' and they'll come back in and eat and it's kind of funny, a funny story for families," said Russell.

The main seating area is where the police chief's office once was. Just a few feet from him, where there are now tables, was where lawbreakers would have to spend some time behind bars.

"I've eaten in the jail cell a couple of times. (It's) quite an experience," said Hodges.

So, we know the unique setting, but what about the food?

For dinner, things are a little more casual but the customers say just as tasty.

"Well, I don't think I've ever had anything that's not good," said Balch.

The restaurant is at 101 Main Street in downtown Madison.

They offer catering and outdoor dining, too. But, who wouldn't want to eat behind bars?

"Where else can you go have lunch in jail," said Balch.

The Halls say they are grateful to have kept the business alive during the pandemic. They are proud to have come out the other side still in business.

Alabama Original: Monte the Squirrel — is he really albino?