The brand new, 58 million dollar, Athens High School may not be ready for the first day back in August.

WAAY31 talked to the Athens City Schools Superintendent and found out the backup plan should the school not be ready in time for kids to head back.

"Athens needed a new school we've really grown this past few years class sizes have really grown since I was in school," Beth Cobb, alumnae and paren.:

Athens city schools superintendent Trey Holladay says there was always a chance the new school wouldn't be finished by August.

Originally it was October when the new Athens High School was set to open for students.
Then rumors spread of a possible August opening, since the project was ahead of schedule

"We dont want to rush it and push ourselves into something and then have regrets or mistakes," Holladay.

However-- the project hit some speed bumps because of weather. They accumulated almost 50 rain days.

If it's not ready by the august 30th start date the Superintendent told WAAY students will come to the former middle school until their new school is ready.

"Friends came by this weekend and they road by the new school and they were talking about how huge its gonna be so we're excited to see it finished," Cobb. 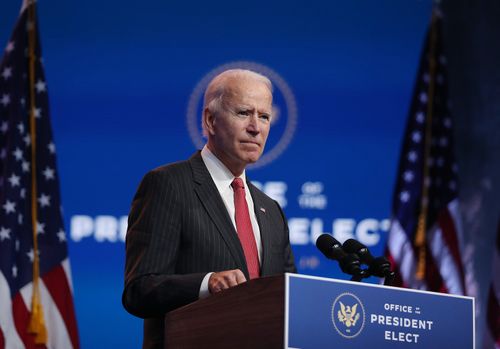