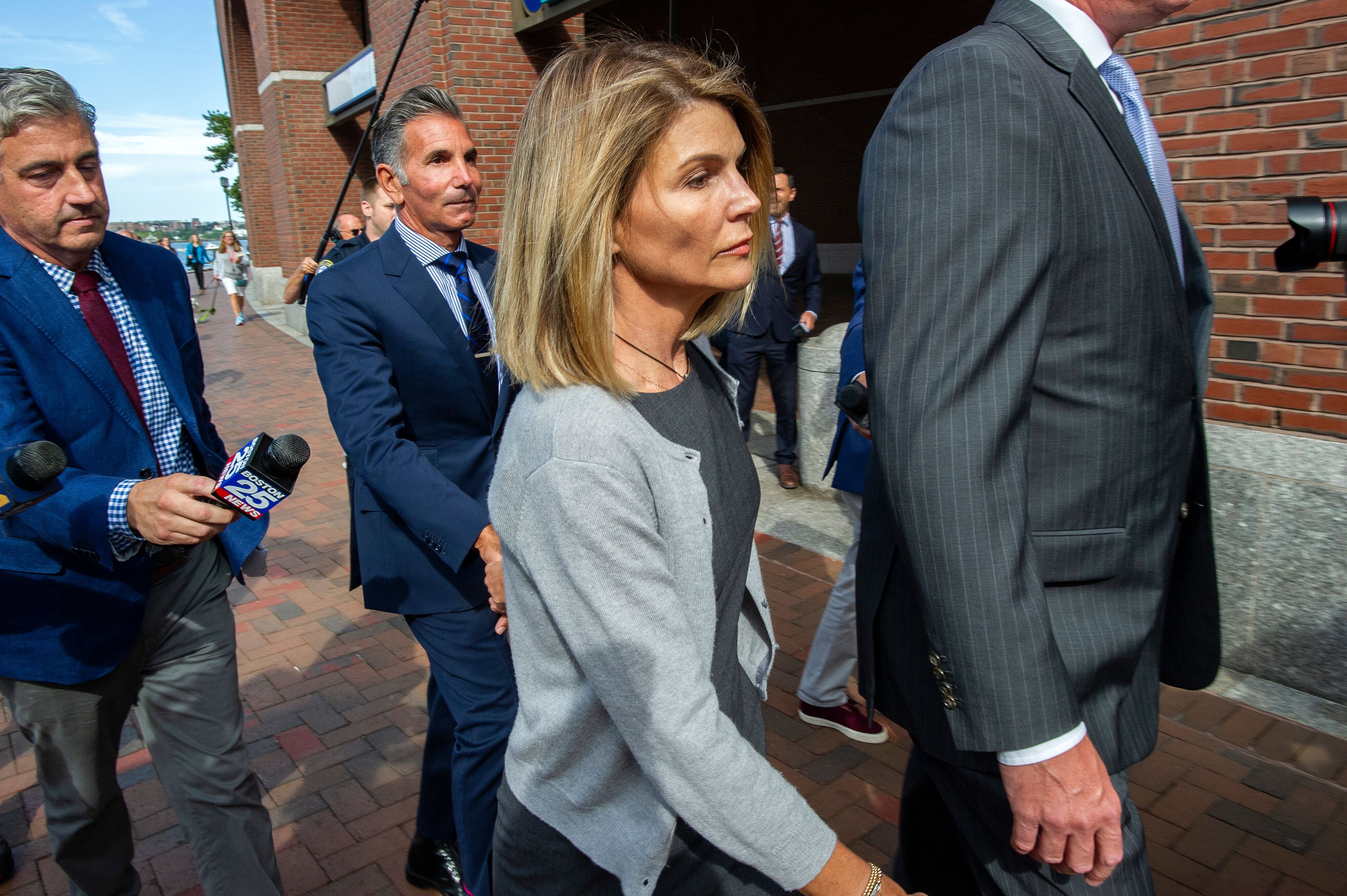 Actress Lori Loughlin and her husband, fashion designer Mossimo Giannulli, have agreed to plead guilty to conspiracy charges in connection to their role in the college admissions scam, the US Attorney's Office in the District of Massachusetts said.

(CNN) -- Actress Lori Loughlin and her husband, fashion designer Mossimo Giannulli, have agreed to plead guilty to conspiracy charges in connection to their role in the college admissions scam, the US Attorney's Office in the District of Massachusetts said.

Loughlin, 55, and Giannulli, 56, had been accused of paying $500,000 to get their two daughters into the University of Southern California as fake crew team recruits. They had pleaded not guilty for more than a year and moved to dismiss charges as recently as two weeks ago.

They are scheduled to plead guilty on Friday at 11:30 a.m., prosecutors said.

"Lori and Mossimo are going through the legal process and want to put this behind them," a source close to the couple told CNN.

"Under the plea agreements filed today, these defendants will serve prison terms reflecting their respective roles in a conspiracy to corrupt the college admissions process and which are consistent with prior sentences in this case," said US Attorney Andrew E. Lelling. "We will continue to pursue accountability for undermining the integrity of college admissions."

Loughlin and Giannulli were some of the most famous names wrapped up in the brazen scheme to cheat, bribe and lie in the hyper-competitive college admissions process.

They allegedly paid $500,000 as part of a scheme with Rick Singer, the scam's mastermind, and a USC athletics official to get their two daughters into the university as members of the crew team, even though they did not participate in crew.

As part of the scheme, Giannulli emailed Singer pictures of his daughters posing on indoor rowing machines, which were then used to create the athletic profiles, the criminal complaint states.

"Good news my daughter ... is in (U)SC... bad is I had to work the system," Giannulli allegedly wrote in an email to his accountant.

The daughters are no longer enrolled at USC, the school said last year.

If Loughlin and Giannulli had gone to trial and been convicted, they could have faced up to 20 years in prison for the conspiracy charge.

"The stakes at trial were really high for these two," CNN legal analyst Elie Honig said. "Had they gone to trial and lost, they were looking at several years each. So they really cut their losses here by cutting these pleas."

They are the 23rd and 24th parents to plead guilty in the case. Actress Felicity Huffman pleaded guilty to conspiracy last year for paying $15,000 to the scam's mastermind as part of a scheme to cheat on the SATs and boost her daughter's test scores, and she ultimately served 11 days in prison.