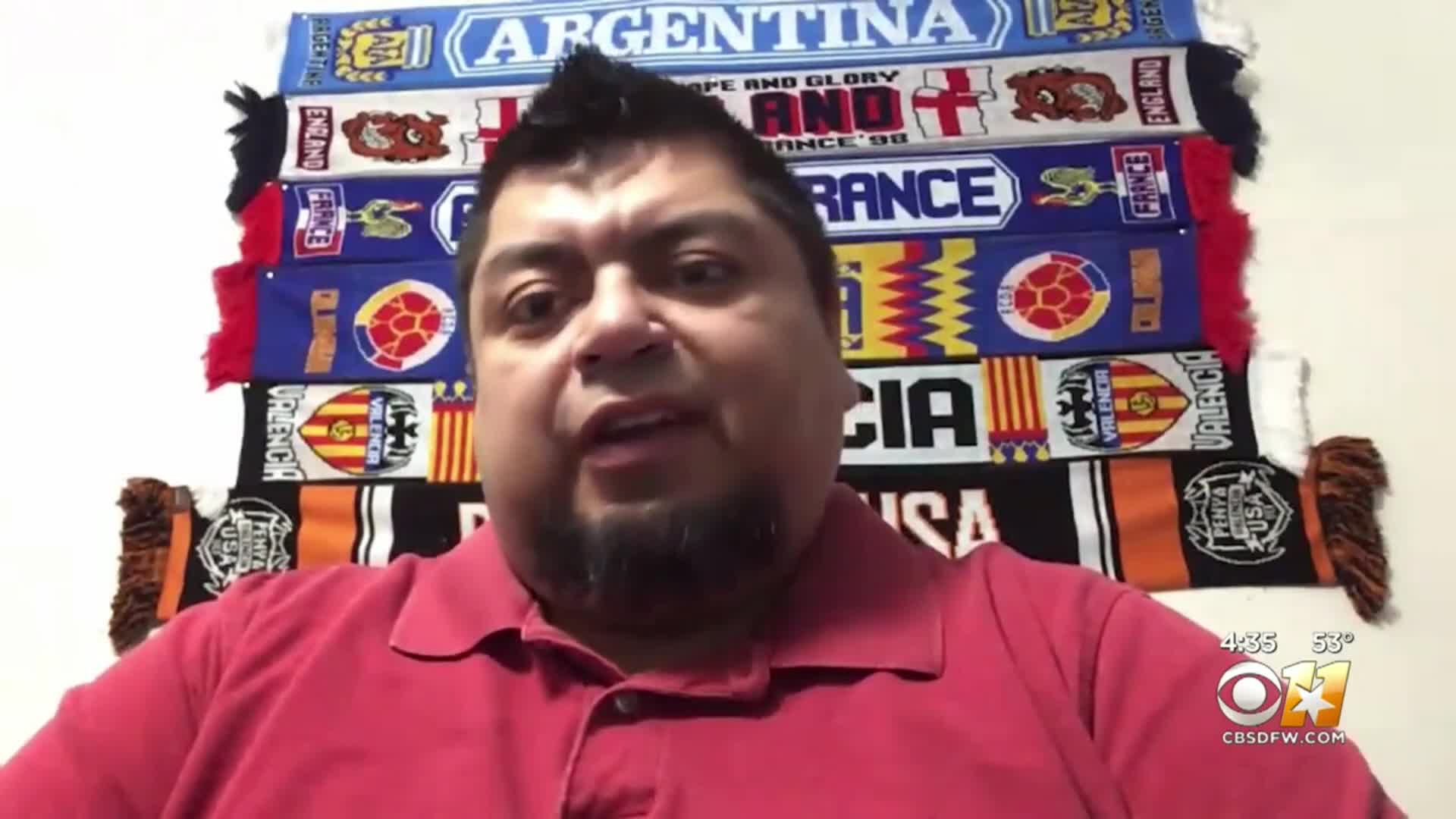 It’s not uncommon to see vaccination opportunities at events around North Texas, but this weekend in Garland, a trunk or treat went very wrong.

GARLAND, Texas (KTVT) — 11/3/21 UPDATE: The mother of the 7-year-old mistakenly given an adult COVID vaccine dose said her son is doing “OK” after getting the shot.

It’s not uncommon to see vaccination opportunities at events around North Texas, but this weekend in Garland, a trunk or treat went very wrong.

Now, a family wants answers after their 6-year-old son and a 7-year-old neighbor’s son mistakenly received adult doses of the COVID-19 vaccine at a pop-up clinic run by the City of Garland’s health department.

It happened Sunday, Oct. 31, at Mount Hebron Missionary Baptist Church when nurses running the clinic recommended the shot to the families of the two boys, claiming they were eligible.

The families were then given a Pfizer COVID-19 vaccine consent form, indicating the same.

However, on Sunday, the vaccine had yet to be approved by the Centers for Disease Control and Prevention for children aged 5–11.

“They asked us our kids' ages, and so we told them 4 and 6, and they said, ‘The 6-year-old can obviously get it, if you’d like to go ahead and do that,’ said Julian Gonzalez, the parent of the 6-year-old.

“Going off their confidence and what we read (on the form), we were all for it,” he said.

It wasn’t until Monday that the Gonzalez family and the family of the 7-year-old received a call from the Garland Health Department letting them know that not only were the two boys not supposed to get the vaccine, but that they each received adult doses three times the recommended amount.

The City of Garland released the following statement on the matter:

“The City of Garland Health Department (GHD) is reporting that two children under the age of 12 were administered doses of the Pfizer vaccine in error this weekend. GHD officials are in communication with the parents of the children involved, who are monitoring the children for side effects. GHD also has reported the incident to state health officials and are further investigating the circumstances leading up to the error. The safety and privacy of our patients is always our top priority. Due to patient privacy, we cannot share additional information at this time.”

Gonzales said his son experienced moderate side effects yesterday but today is feeling better. Fortunately, the family’s pediatrician said he will likely be OK, but for now, they’re monitoring his condition. The state of the other boy is unknown.

“We’re just on edge completely until we see this through.”

‘We felt it in our hearts’: Meet the couple who helped send the CCHS band on the trip of a lifetime

‘Home that I can call mine’: New Habitat for Humanity of Madison County homeowner full of gratitude