Drew Barrymore is getting her own daytime talk show 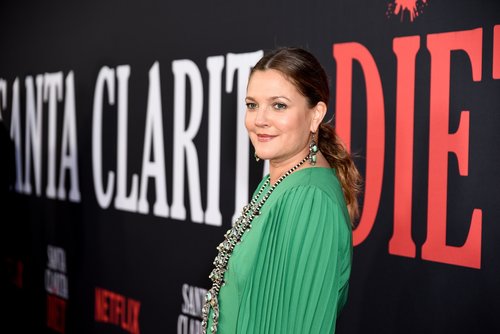 Drew Barrymore is joining daytime TV.Beginning next fall, the actress, producer and entrepreneur will host her own syndicated daytime talk show from C...

Beginning next fall, the actress, producer and entrepreneur will host her own syndicated daytime talk show from CBS Television Distribution.

"It is beyond my wildest dreams to have this opportunity for a daily talk show," Barrymore said in a release. "I'm truly thrilled and honored to be creating this show with CBS."

Barrymore, whose acting career has spanned four decades, jumps into daytime on the heels of the conclusion of her Netflix series, "Santa Clarita Diet," on which she also served as an executive producer.

With her new venture, Barrymore joins singer Kelly Clarkson as another contemporary performer with name recognition aiming to inject star power into daytime.

For Clarkson, the experiment worked in its debut week back in September, with "The Kelly Clarkson Show" earning the highest-rated debut of any syndicated show in seven years. Ratings have declined moderately since, according to Broadcast & Cable.

Barrymore's show, which does not yet have a title, will be executive produced by Barrymore, Chris Miller and Ember Truesdell.