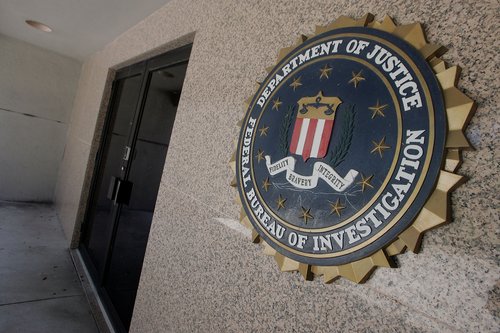 The FBI received more than 38,000 tips from the public during the first full week of August following the...

The FBI received more than 38,000 tips from the public during the first full week of August following the shooting deaths of 31 people in El Paso, Texas, and Dayton, Ohio, a bureau official said.

The tips, submitted to the agency's National Threat Operations Center, is a significant increase as the FBI has received an average of 22,000 tips per week this year. The official said the number of threats it receives varies each week, but the fluctuation shows more people called the center following the mass shootings in Dayton and El Paso on August 3 and 4.

The official also said not all tips called into the NTOC become active FBI investigations and some are passed on to local law enforcement. Not all tips it receives are actionable and some tips are not really tips at all, and some tips are people giving their opinions or thanking the agency for its work.

More than two dozen people have been arrested this month over threats to commit mass shootings, including a 22-year-old Connecticut man for expressing interest in committing a mass shooting on Facebook. FBI Director Christopher Wray directed the agency's field offices to identify threats similar to recent shootings. The FBI official said not all recent arrests were called into the NTOC or are from specific FBI investigations.

In a statement, the FBI cautioned people to 'remain vigilant and report any and all suspicious activity to law enforcement immediately.'

'Tips pertaining to violations of federal law or threats to national security can be submitted to the FBI by calling local Field Offices or 1-800-Call-FBI, or online at www.tips.fbi.gov.'

Two homes collapsed in landslide along the Tennessee River. Now a road is in danger too

Here’s what you need to know if you are stopped at a DUI checkpoint, and why Huntsville does them