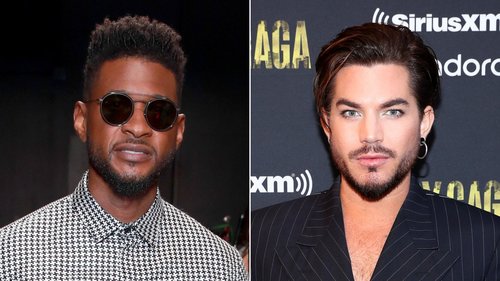 A Beverly Hills real estate agent and another man are accused of burglarizing celebrities' homes in Southern California, sometimes during open-house viewings...

From December 2016 to August 2018, prosecutors allege, Yaselli encouraged Ackerman to steal luxury items from 14 homes and then sell them to make payments on Yaselli's credit card.

In many cases, the men identified the targets or committed the burglaries during open houses, prosecutors allege. The thefts happened in Beverly Hills, West Hollywood, Brentwood and Hollywood Hills.

Yaselli, 32, is expected to be arraigned Friday. It wasn't clear if Yaselli is being represented by an attorney.

Ackerman, 33, pleaded not guilty at his arraignment on Monday and had his bail set at $1.2 million.

Ackerman was arrested in connection with burglaries last year, but was released four days later, according to CNN affiliate KTLA. His attorney Gary Kaufman said in a statement to KTLA that prosecutors do not have a better case against him now.

'The district attorney's press release, by specifically naming Usher Raymond and Adam Lambert as alleged victims, only emphasizes what we have believed from day one, that this is a publicity driven prosecution,' Kaufman said to KTLA. 'The people's case is no better today than it was a year ago. Unlike a fine wine, this case does not get better with age. Mr. Ackerman is not just presumed to be innocent, he is in fact innocent.'

Both face a maximum sentence of 31 years and eight months in state prison if convicted. A preliminary hearing for Ackerman is scheduled for October 3.

CNN's attempts to reach the alleged victims named by the prosecutors' office were not immediately successful.