Walgreens will close about 200 stores in United States 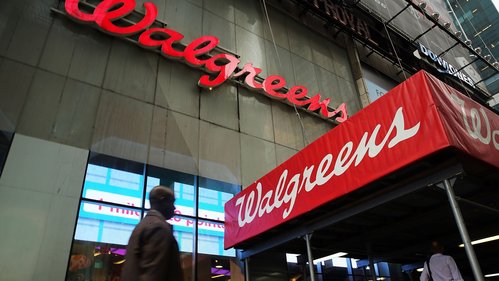 Walgreens will close about 200 locations across the U...

Walgreens will close about 200 locations across the United States as part of its plan to cut costs.

After buying roughly half of Rite Aid's stores two years ago, Walgreens expanded its American footprint to more than 9,500 stores. The planned closures represent less than 3% of Walgreens locations.

The closures will cause "minimal disruption to customers and patients," Walgreens said in a statement. The company will also find jobs for the affected employees in nearby locations. Walgreens did not provide a list of the stores that it plans to close.

Parent company Walgreens Boots Alliance announced in June it would close 200 of its more than 2,400 Boots stores in the United Kingdom. The company expects the combined closures to save it $1.5 billion annually by the end of fiscal 2022. Earlier this year, Walgreens issued a weak profit outlook for 2019, so it pledged to cut costs to boost earnings.

Walgreens faces a litany of challenges, including lower prices for generic drugs and a persistent decline in reimbursement rates for medications from state and federal government health care plans.

The company revealed in a regulatory filing Tuesday that will take a pre-tax charge of as much as $2.4 billion for the closures.