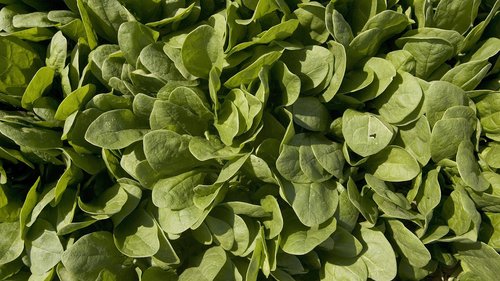 Sprouts Farmers Market has recalled some frozen spinach because of possible contamination with listeria,...

Sprouts Farmers Market has recalled some frozen spinach because of possible contamination with listeria, the company announced.

The recall affects frozen cut leaf spinach in 16-ounce bags manufactured by National Frozen Foods of Oregon. Listeria was found in some of the products through random sampling. The products include:

The company said customers should throw away or return the product to stores for a full refund.

Every year, roughly 1,600 people become infected with listeria, and about 260 die, according to the US Centers for Disease Control and Prevention. Symptoms can include fever, diarrhea, headache, nausea and abdominal pain. Newborns, the elderly, pregnant women and those with weakened immune systems are at increased risk. Pregnant women can pass the bacteria to the developing fetus, which could lead to miscarriage, stillbirth or premature labor.

No illnesses have been reported in this recall.

"Sprouts Farmers Market has removed all affected product from its retail stores. In addition, Sprouts is conducting an internal investigation with National Frozen Foods to ensure all food safety standards and being met and enforced," the company said.