5 dead after shooting spree in Louisiana 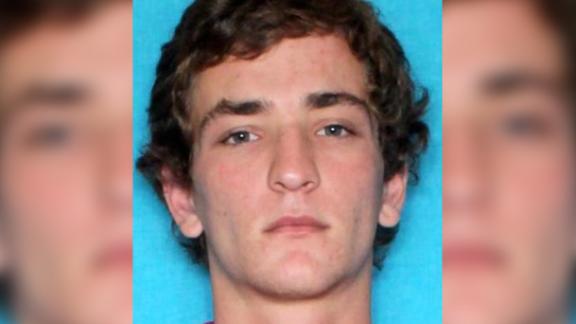 A manhunt is underway in Louisiana following a string of shootings that left the suspect's parents and three others dead, law enforcement officials said.

Authorities are looking for 21-year Dakota Theriot after two Saturday morning shootings in Ascension and Livingston parishes, near Baton Rouge.

"This is probably one of the worst domestic violence incidents I've seen in quite a while," said Ascension Parish Sheriff Bobby Webre.

Theriot is accused of killing his parents, Elizabeth and Keith Theriot, both 50, in the town of Gonzalez, the Ascension Parish Sheriff's Office said.

The Theriots were alive Saturday morning when deputies arrived to their home and were able to identify their son as the gunman, Webre told reporters.

The suspect has been charged with two counts of first degree murder, illegal use of weapons and home invasion, Webre told reporters.

"Dakota Theriot lived there for a brief period of time but was recently asked to leave the residence and not to return," Webre said.

At least one of the Livingston victims was a friend of Theriot's, the sheriff's office said.

He was last seen driving a gray and silver 2004 Dodge pickup with the Louisiana license plate number C583809 that belongs to the Ernest family, authorities said.

Authorities said they believe the shooting in Livingston Parish took place before deputies arrived to the Theriots' home in Ascension Parish.

"We don't know what kind of resources he has or how far he can run. But we don't think he has great means and a lot of resources," Webre said.

Investigators are still trying to determine the motive behind the shootings. Webre said detectives have not been able to talk anyone who knows the suspect well.