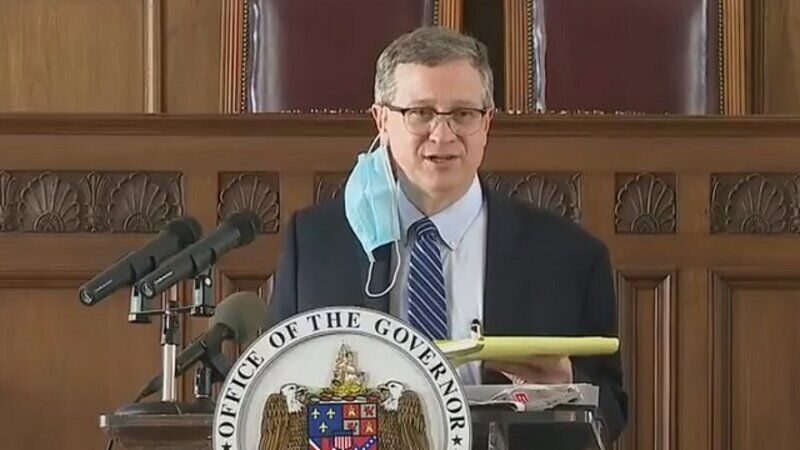 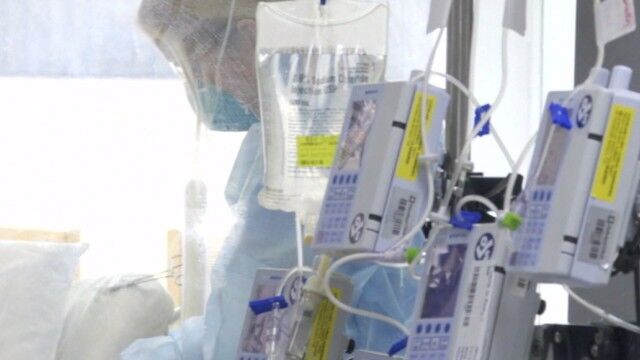 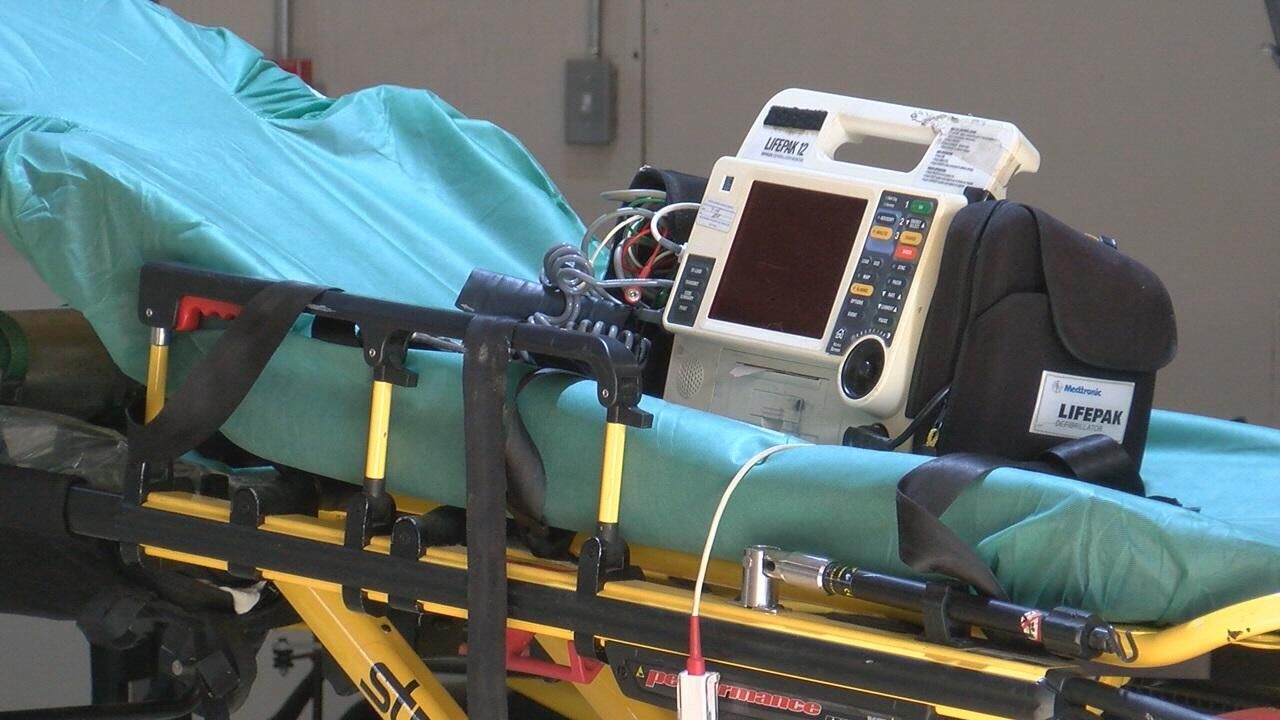 The Covid numbers are climbing, again, and the state’s top health officer says health care workers are beyond frustrated.

Dr. Scott Harris addressing the media Friday, with a much different tone than we have heard from the typically mild-mannered doctor in the past.

“I don’t know how much longer we are going to be able to do this,” Harris said Friday.

In Alabama, all of the numbers we watch for are trending the wrong direction, Harris said.

The explosion of new cases, hospitals at their breaking point and an unvaccinated majority remaining just that: unprotected. It is fueled by the dangerous Delta variant.

“We are in a crisis situation. We’ve said it over and over for several weeks. We need people to understand ... you’re the person that can make a difference.”

He is talking about a reluctancy to mask up, and continued nation-leading low vaccination numbers.

“We have worked on this for a year and a half. We have hospitals with nurses and doctors that have been doing this nonstop and we are seeing this because people don’t want to get vaccinated. They don’t want to change their behavior”

Working under that reality, the federal government is now stepping in. Harris said Department of Defense medical teams are being deployed to southern Alabama hospitals.

“It’s very frustrating for all of us.”

Frustration not only heard in the voice of a tired doctor Harris, but in the faces of health care workers at war with a pandemic, with no end in sight.

“We have a -40 ICU beds, that’s not normal, that is never happened before," Harris said. "If you don’t know somebody personally it’s easy to dismiss it and pretend it’s not going on but it’s really happening.“

Critically sick Covid patients are now being treated in hallways, and other hospital rooms, something Harris places blame squarely on those refusing to take this virus seriously.

“We need people to get on board and see the bigger picture here. The bigger picture is we don’t have a good way out of this until we can change our behavior to stop the disease from being transmitted, until people get vaccinated otherwise. I don’t know how long we’re going to be sitting here having this conversation.”

That conversation now turning to dealing with all of the death. Those sober statistics are some of the last to rise in a wave like we are seeing now. Sadly, it means morgues can't keep up. Mobile morgues are dispatched as the state responds to the surge in death.

And that is proving a major challenge for counties in the southern part of the state.

The state is deploying two mobile morgue units to places like Baldwin and Mobile counties.

In Alabama on Thursday, 50 people died from Covid and complications caused by the virus.

Harris tells us the state has seen double-digit death rates every day for the past several weeks.

“These are typically held for a mass casualty event. For example, when a large number of bodies appear at the same time this is actually the situation that is happening in Alabama hospitals right now. We have enough number of people dying in such numbers in these locations that there is no room to put these bodies, so that is why we are moving these mobile morgues down there.”

The explosion of Covid cases within school-aged children continues. When you compare to this same time last year, it is a 700 percent increase in cases.

At last check, five kids are on ventilators in Alabama hospitals.

“We have once again had a very difficult week this week. We are seeing surging case numbers again. Our hospitalization numbers are increasing. This has been a particularly bad week for Alabama schools. We’ve seen a huge increase in the number of cases in our school-age children this week.”

Many school kids are headed home, going back to virtual learning and school districts struggle with spreading covid in schools.

Harris sas the best thing we can do is have all eligible 12 and up get vaccinated, and universal mask in schools.